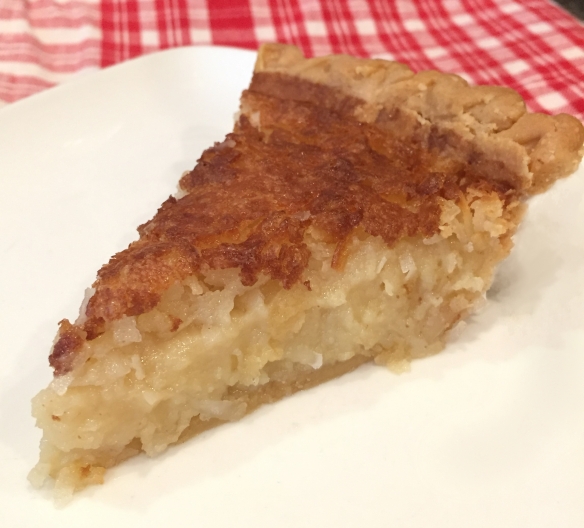 Unlike its name, French Coconut Pie did not originate in France but was actually invented in America. Wherever it originated from, it’s one of the easiest pies you’ll ever make and tastes amazing to boot! You can make your own pie crust if you want to. I have a great recipe for homemade pie crust here. Or you could just purchase a ready-made pie shell from the grocery and save yourself some work. Either way, this pie turns out delicious! It’s literally a pie to die for.